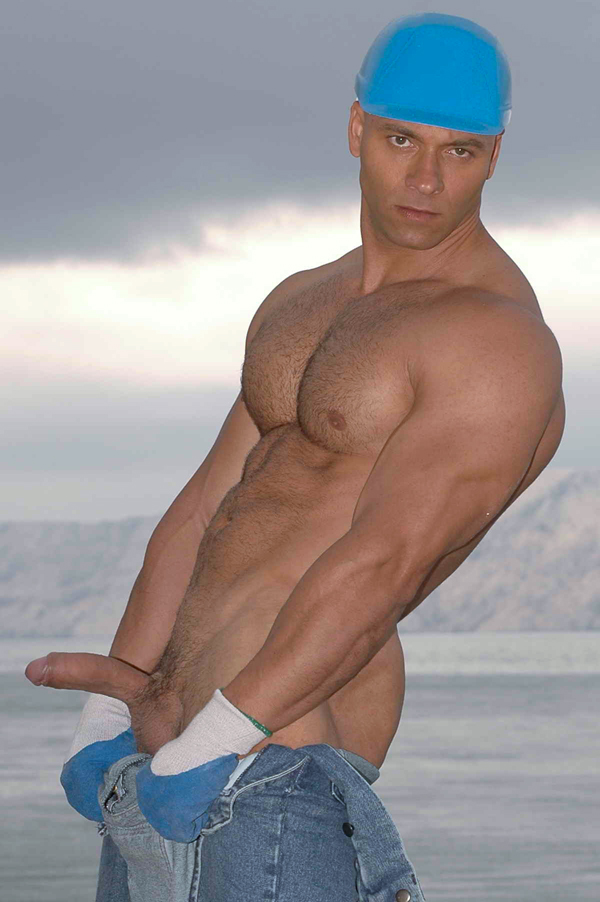 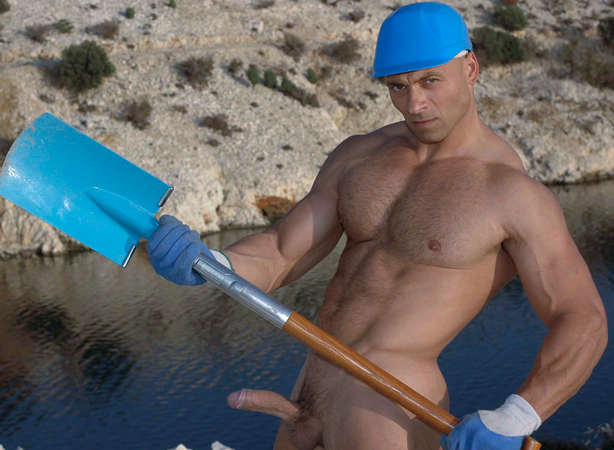 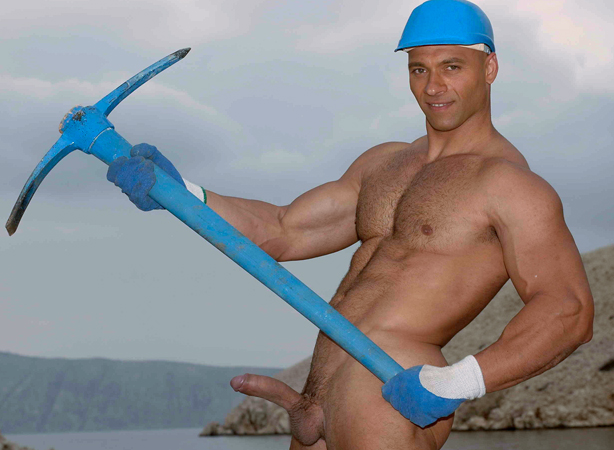 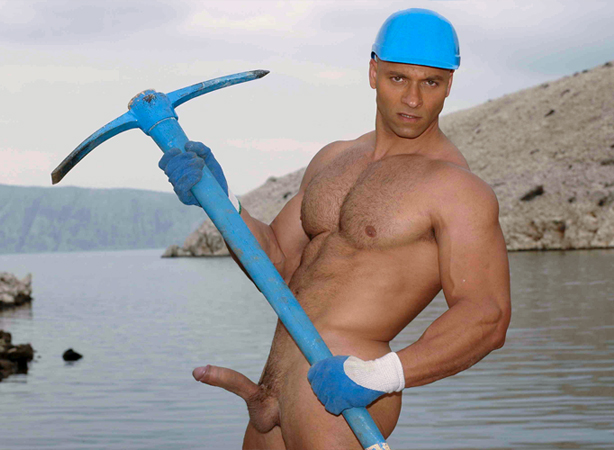 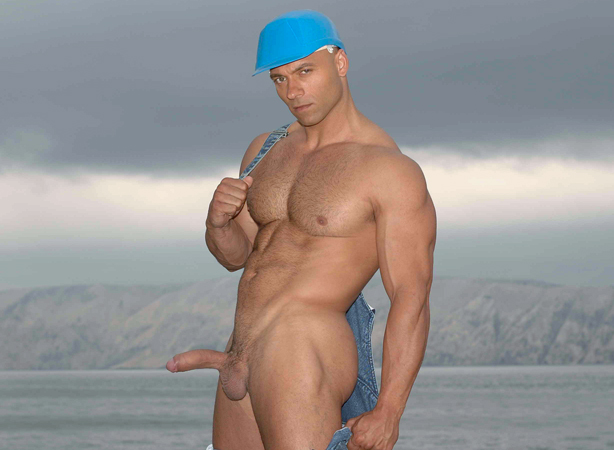 Over the course of his career Randy has appeared in close to 60 films, showcasing his physique and luring in fans with his eager performances. He has worked with studios such as Mile High, Fresh SX, High Octane, and US Male. His turn-ons are, of course, tight young asses, as can be seen as he tops one after another in films like "Skinhead Cum Clinic" from US Male, and "Internet Sex" from Private Man. When Randy is not working he enjoys body building, maintaining his muscular physique. He also loves to travel, visiting his favorite cities, New York and Berlin. When this muscle hunk sits down to his favorite meal it's pasta that fills his plate, and a Vodka Tonic that washes it all down. And for those of you that would like to cuddle up with Randy for a good movie... be prepared to watch his all time favorite, "The Matrix."

Your application has been sent successfully.
We will contact you soon.

This website may contain content of an adult nature. If you are easily offended or are under the age of 18, please exit now. The posts and pages within are intended for adults only and may include scenes of sexual content, suggestive pictures, or graphic violence. Reader discretion is advised.